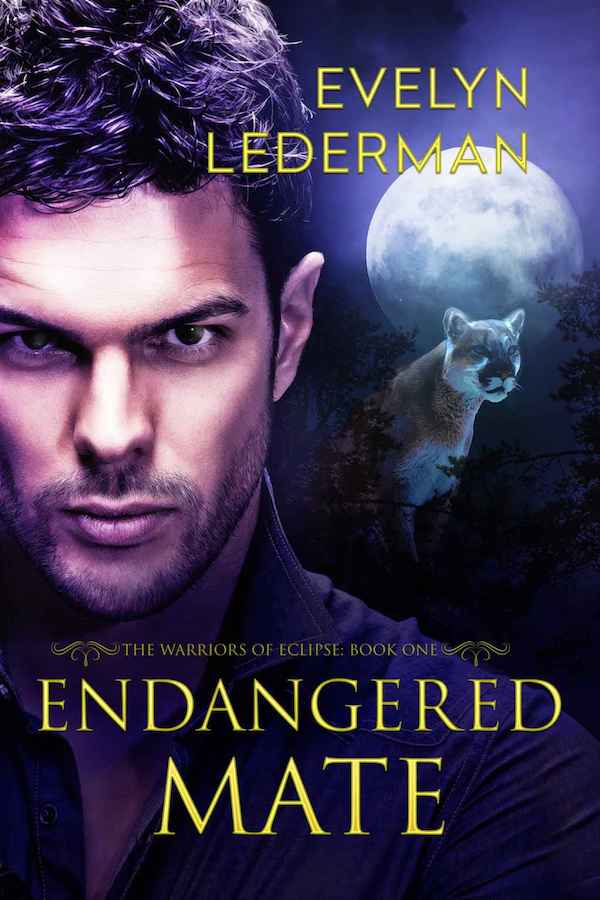 The Warriors of Eclipse: Book 1

As a castoff bride, she had no future.  He was a hybrid-human who believed he was beneath her.
Laurel Brayton was raised to be one thing, a contracted bride. When her groom married another, her future appeared bleak. Victimized, she was determined to take control of her life despite the odds.
Gerard Holmes was in love with a woman he could never possess. When she came to him in desperation, he had no choice but to succumb to her wishes. Every decision she made placed her in greater danger, causing Gerard to reach deep inside himself and overcome his past insecurities.